What is the structure of the control arm of the car

1. Stabilizer link
When the suspension is installed, one end of the stabilizer bar link is connected to the stabilizer bar through a rubber bush, and the other end is connected to the control arm or the barrel shock absorber through a rubber bush or ball joint. The stabilizer bar link is symmetrical in the selection. Use, its role in improving operational stability.
2. Tie rod
When the suspension is installed, the rubber bush at one end of the tie rod is connected with the frame or the body, and the rubber bush at the other end is connected with the wheel hub. This type of control arm is mostly used in the multi-link suspension of the automobile and the tie rod of the steering system, which mainly bears the lateral load and guides the wheel movement at the same time.
3. Tie rod
Tie rods are mostly used for drag-type suspensions to transmit traction and braking force. 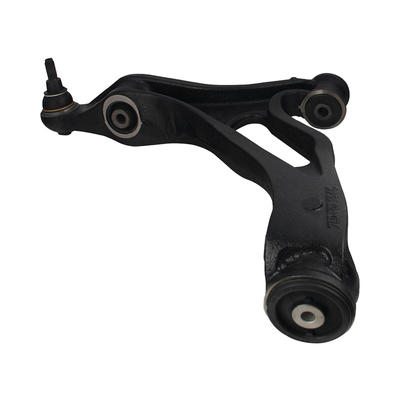